Expect another eventful year at the intersection of mobile, local and search – where change will once again be the constant. Here’s what you can expect from mobile ads and revenue, Facebook local, payments and shopping, and the Internet of things. Just three full weeks into 2013, and we’re already off to a bang. Facebook’s Graph Search is just one example of the many impactful things we can expect in fast moving tech and media marketplaces.

Likewise, you can expect an action packed year at the intersection of mobile, local and search. But what will be the biggest trends to drive this activity?

Based on lots of evidence, there are five areas where I believe innovation and investment will branch from. Some are concrete or quantitative predictions while others pinpoint the trends or sectors worth keeping an eye on and revisiting throughout 2013.

U.S. mobile ad revenues will reach $4.2 billion, a 36 percent increase over 2012. The portion of this attributed to localized campaigns will be about 2.1 billion (50 percent).

Growth in mobile local ad spending will be driven by continued momentum in advertiser evolution to localize campaigns, due to users’ mobile local intent (i.e., 50 percent of mobile searches are local). Premiums on higher-performing mobile ads will also drive this local share shift.

Mobile local leaders such as Yelp and Foursquare will monetize their mobile products in more direct and substantive ways this year.

2. Mobile Ads Come Into Their Own: Search Dominates

Falling mobile ad rates such as CPCs and CPMs will rebound. This will be most pronounced in search (already happening with Google mobile CPCs), pay per call, and other ad formats that align high consumer intent and measurable ROI for advertisers. These factors will boost advertiser demand and performance-driven ad rates.

Calls-to-action will improve within display ads, including localized actions that track offline conversions. Search will meanwhile grow due to its pull-based, high intent driven nature – accounting for $1.9 billion in mobile ad spending in 2013 (45 percent of total U.S. mobile ad spend). Facebook’s mobile ad revenues will reach 25 percent of overall ad revenues (currently 14 percent). This could surpass $1 billion in mobile revenues, driven by sponsored stories and other forms of native advertising it develops, such as app download ads.

As for local, Facebook will integrate sponsored stories, Graph Search, and its recently launched Nearby feature to bring social native advertising to more of a local level. Local suggestions built from Nearby and locally oriented graph search will create monetizable inventory for advertising within the news feed. This will be a clear competitor to Google+ Local, Yelp, and other leaders in mobile local search. Mobile payments will continue to be caught in an experimental phase throughout 2013, with many competing standards. NFC won’t get off the ground, as retailers opt for point of sale systems that don’t add moving parts.

Square will continue to grow for these reasons, and because it doesn’t require a change in consumer behavior (credit card swipe). Paypal will also grow as a function of its retail partners and POS integration. Tracking purchase behavior and loyalty programs will be the endgame.

Retailers that fight showrooming head-on with branded apps that engage in-store users will beat those that try to fight the trend. Passbook adoption will explode among retailers to add promotional features within their apps. iTunes will be a sleeping giant for physical world purchases, via iOS based mobile hardware.

5. Mobile Ties Together the ‘Internet of Things’ 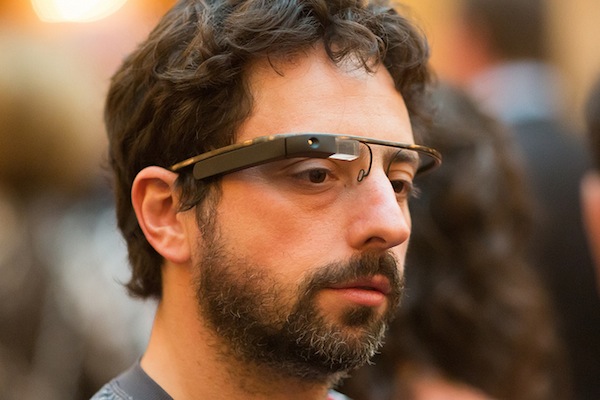 Mobile’s true opportunities will move beyond the smartphone. Programs like Kickstarter will democratize the development of mobile hardware, much like the app economy has democratized mobile software.

Various devices will become remote controls of the physical world, enabling the “internet of things” (interlinked physical items). Examples include:

Local search and advertising ties in where merchants have clear alignment with these connected items (i.e., your fridge knowing you’re low on beer).

Whether or not these items will be the source of innovation and investment in mobile local search, we know it will be an eventful year and change will once again be the constant. Stay tuned for a revisit of all these items throughout the year.